Step Through the Door and Grab Efinity’s First NFT 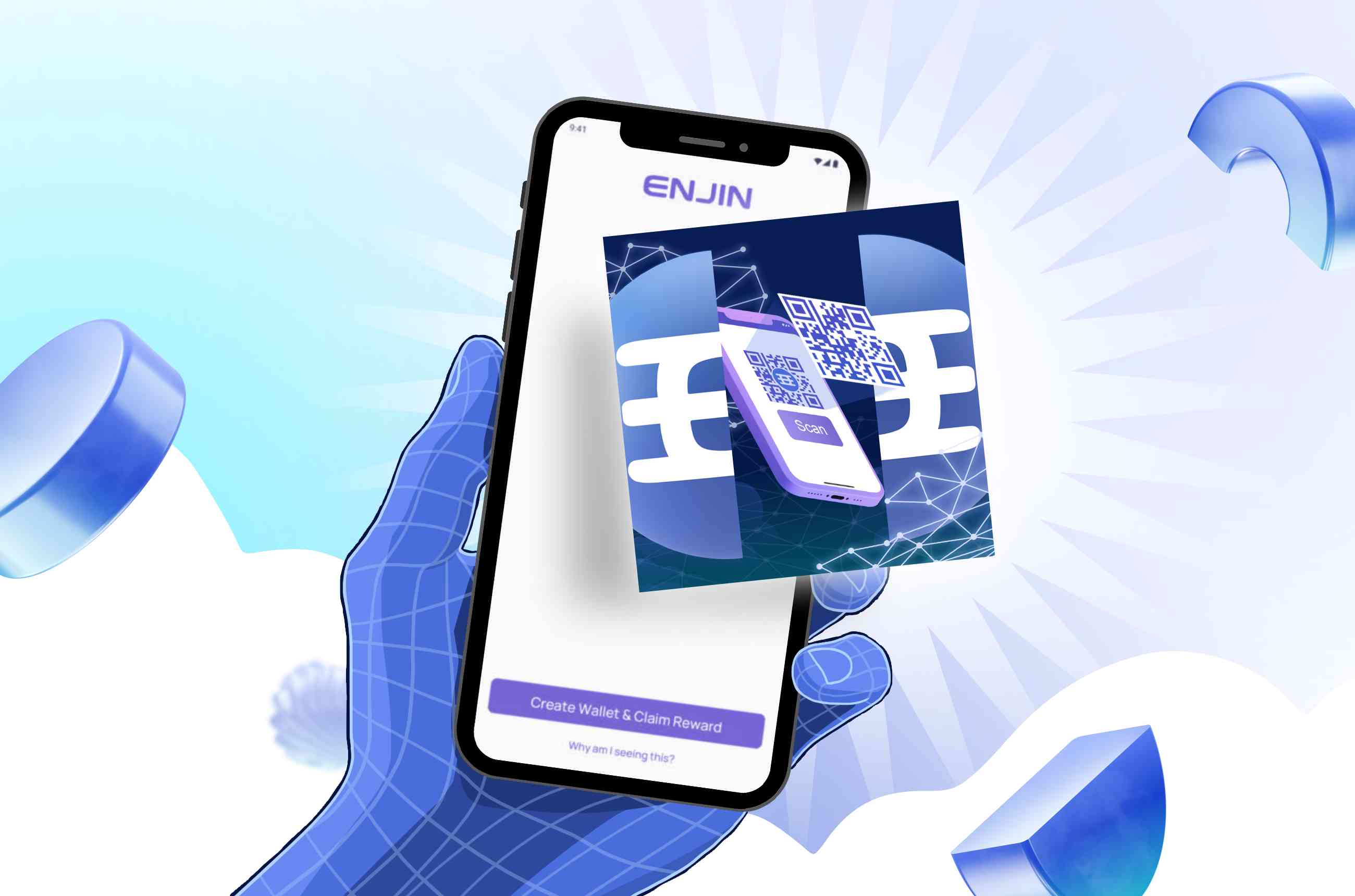 You can now grab Efinity's first NFT, but the story behind it means a lot more.

As we ring in the end of the year and the holiday period, a few important milestones were achieved for Efinity.

Beam now works on Efinity, the blockchain for NFTs now supported by the best way to distribute NFTs. The web wallet is also functional, making distribution frictionless. And several improvements to the marketplace pallet, royalties, and other functions have meant the project’s vision is really coming together.

This also sets up Efinity nicely for next year, having reached a development plateau and enabling all contributors to start mentally fresh in 2023.

But for now, celebrate with us and grab yourself one of these commemorative tokens. It’s Efinity’s first NFT!

Of course, these are the first NFTs on Efinity of a specific type.

The team has been experimenting behind the scenes, testing NFT mints here and there, and slowly opening up the functionality to our earlier adopters.

One of those was MyMetaverse, which was first off the line in bringing its NFT collections to Efinity. Notably, these are playing NFTs, and interoperable to boot – one of these assets is actually a different item in multiple games. A sword in Minecraft, a car in GTA Online (before Rockstar’s ban on NFTs), and a house in Infinity Realms marking land ownership.

But these new NFTs are the first publicly available Efinity assets delivered by the shiny new Beam functionality.

As such, what’s so monumental is moreso the story behind the NFT than the NFT itself. Although it’s kind of poetic how the art opens up like a door, revealing Efinity – seeing as Beam on Efinity reduces the largest barrier to NFT adoption: the need to have a wallet app installed.

It’s important that Beam is on Efinity. The ability to distribute NFTs via QR codes is a game-changer, and if Efinity is going to be a next-generation blockchain for NFTs, it needs the latest tech. As a distribution method, whether you’re an indie creator or a large corporation, the ability to use a QR code enables mass distribution with ease.

Up until recently, you still had to worry about whether users had a crypto wallet or not. Distributing geolocked NFTs at a concert, for example, you’d have to spend a portion of your time explaining how to download the app for the Beam to work. Inevitably, a certain proportion of those potential users would abandon it before downloading the app.

Now, anyone with a browser on their mobile can scan the QR code and get the NFT. If they want to transfer their asset to a proper wallet later on, they can do that. It’s up to them.

Even those hipster Nokia dumbphones have a browser and internet access. That brings the potential users with no barrier to entry to about 100%.

That’s what this new NFT represents. The art, much like the functionality itself, is a door opening.

So grab yourself this milestone NFT, one that has a lot of sentimental value to those who created it and for those who believe in the Efinity philosophy.

There will be more milestones to come as we continue to build the next layer of the internet, and the purpose-built blockchain for NFTs. Bring it on! 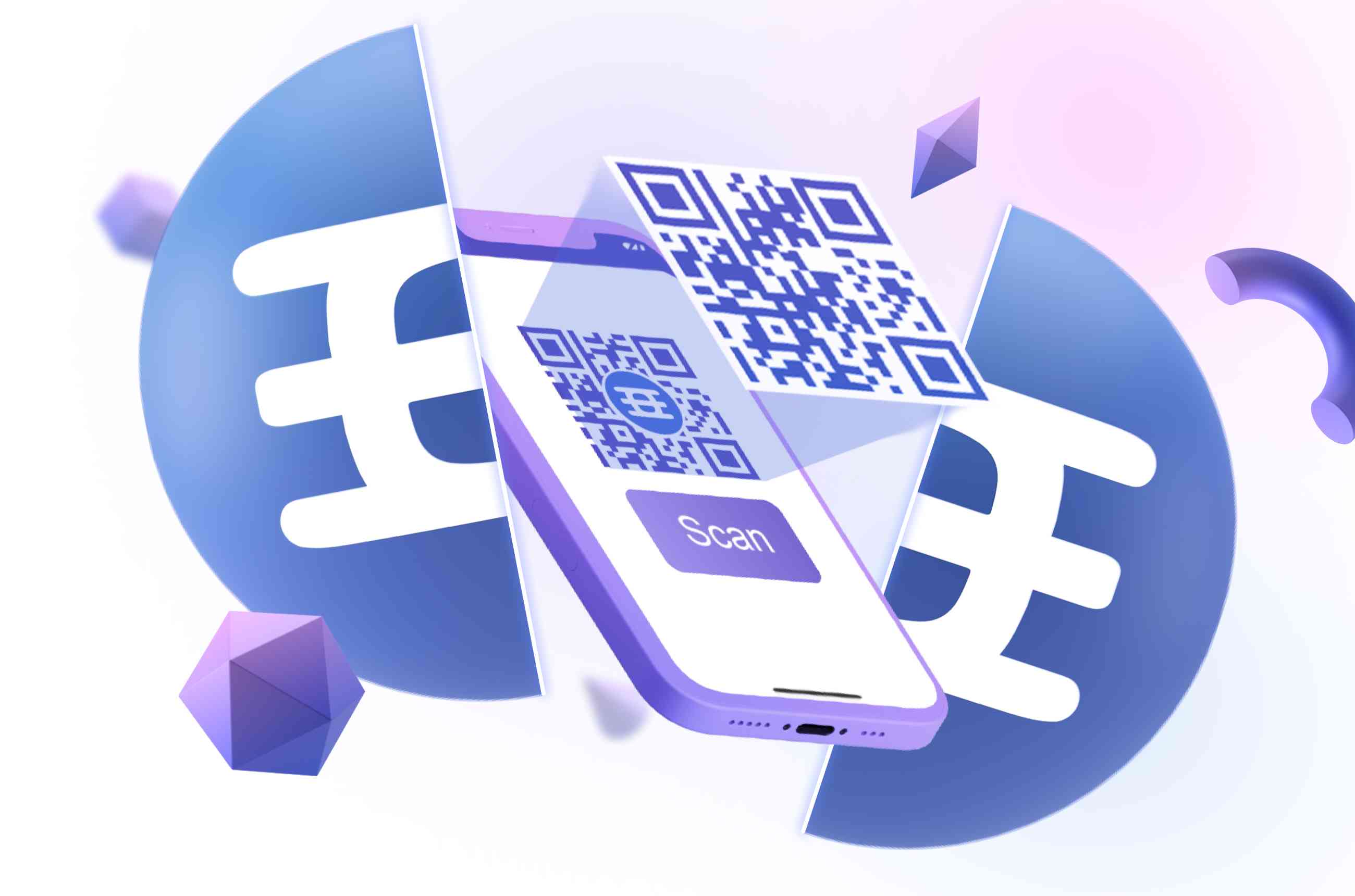 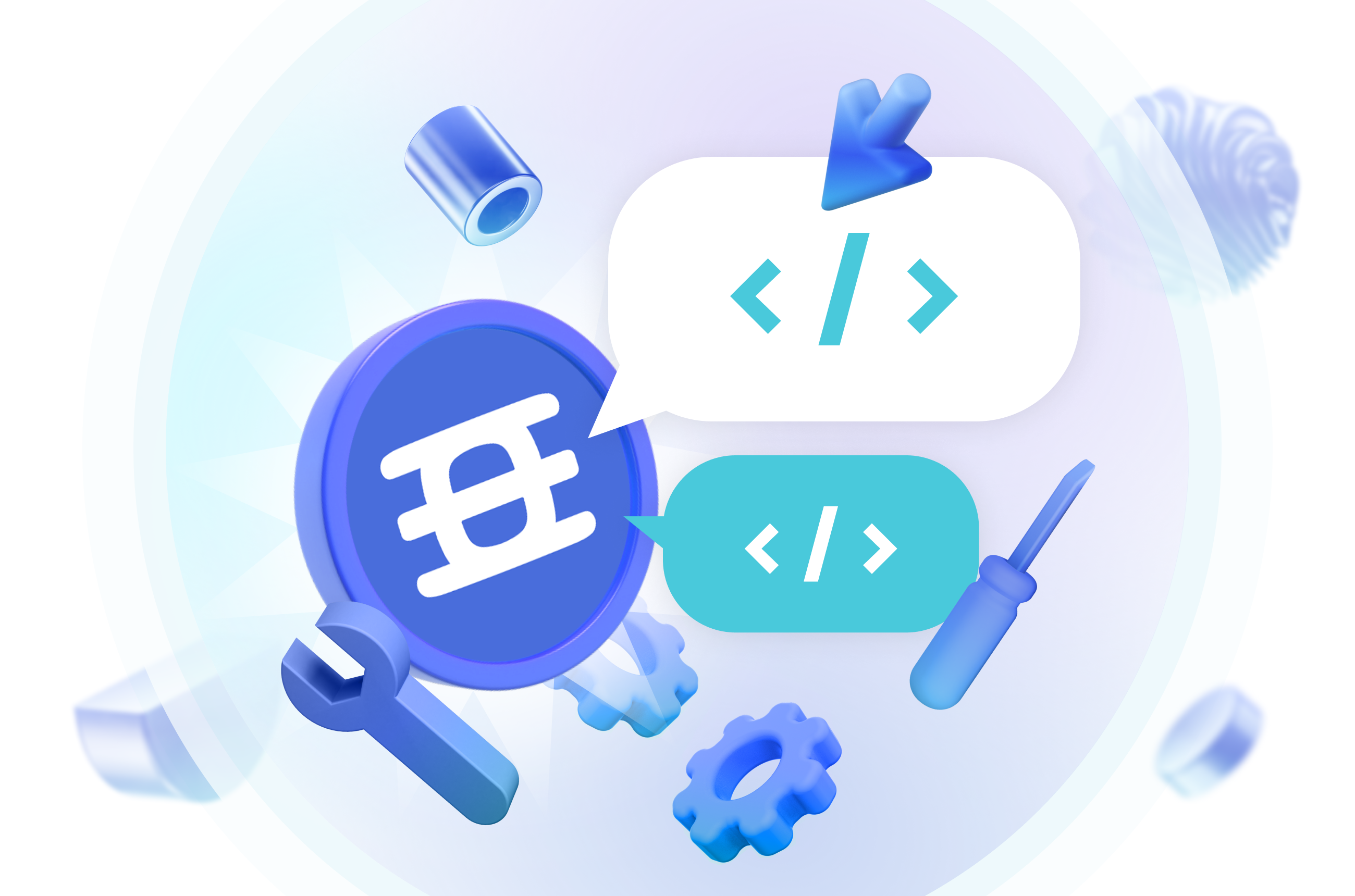